"Jessie has been working for George for some time now. She takes her role as a personnal assistant very seriously and she's very much appreciated by her boss. When George asks her to take charge of hiring new secretaries, Jessie is delighted. George is a perverse man who is very close to his employees. A little too close maybe. He likes his assistants to wear their sexiest lingerie, strict clothes and of course, high heels. But what he loves above all is young submissive women. Between two meetings, He spends some quality time with Nikita, his latest recruit. She can't say no to her boss and gladly offers him her anus before Jessie comes for her daily report. The following evening, George has to attend a very important business meeting where big contracts are at stake. As a devoted assistant, Jessie will show that she has all it takes to convince his business partners that they should sign these contracts. The two men certainly did not expect that all her holes would be their guaranty. Meanwhile, Nikita is working extra hours at the office but not really because she has work to do. It doesn't take long before she convinces her sexy male colleague to follow her in the restroom for a very hot afterwork party. Since her first interview went well, Karina was asked to come to a second and final one. With Jessie's help, she will prove her new boss that he did the right thing by hiring her. Carla and Rebeka, two of George's long time employees found a way to blackmail their boss and extort him a huge amount of money. After retreiving all the tapes from the surveillance cameras they pay a visit to Kristof, George's main competitor. What they see on the screen is hot, but not as much as their asses. This should allow them to stop working for a long time and Kristof knows how to reward them in a very hard threesome." 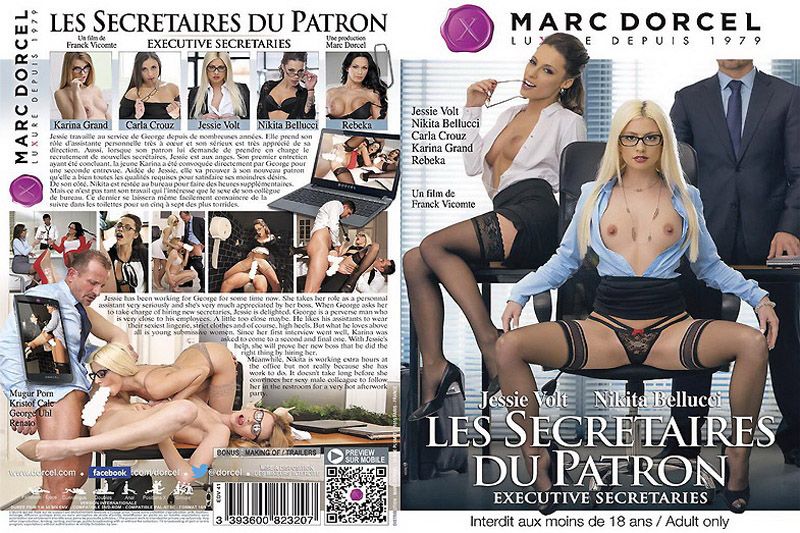 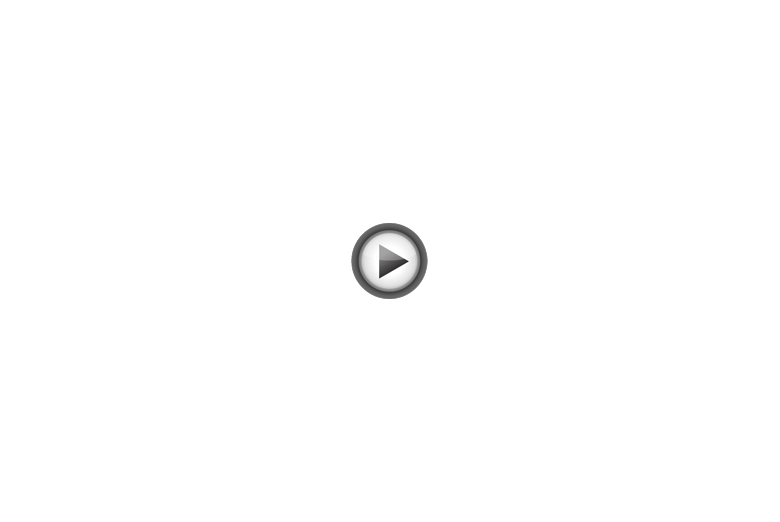 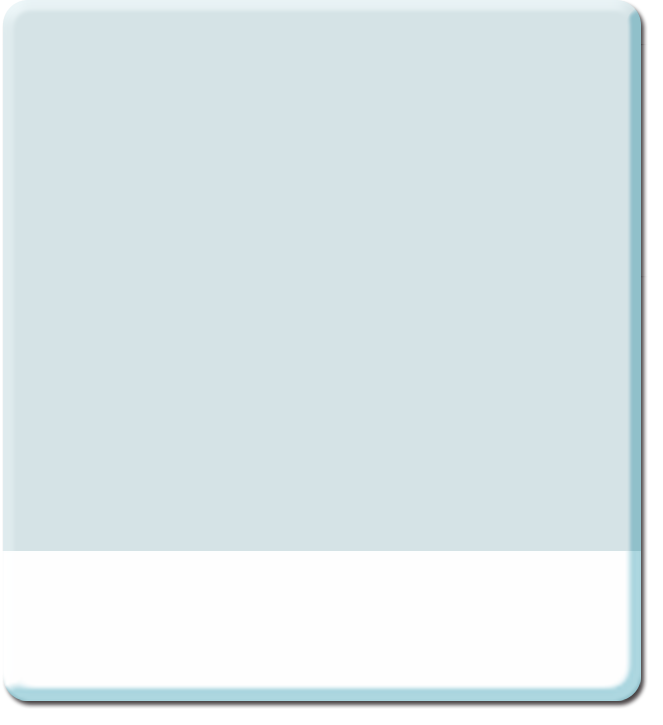 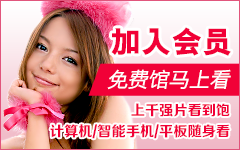 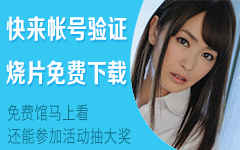